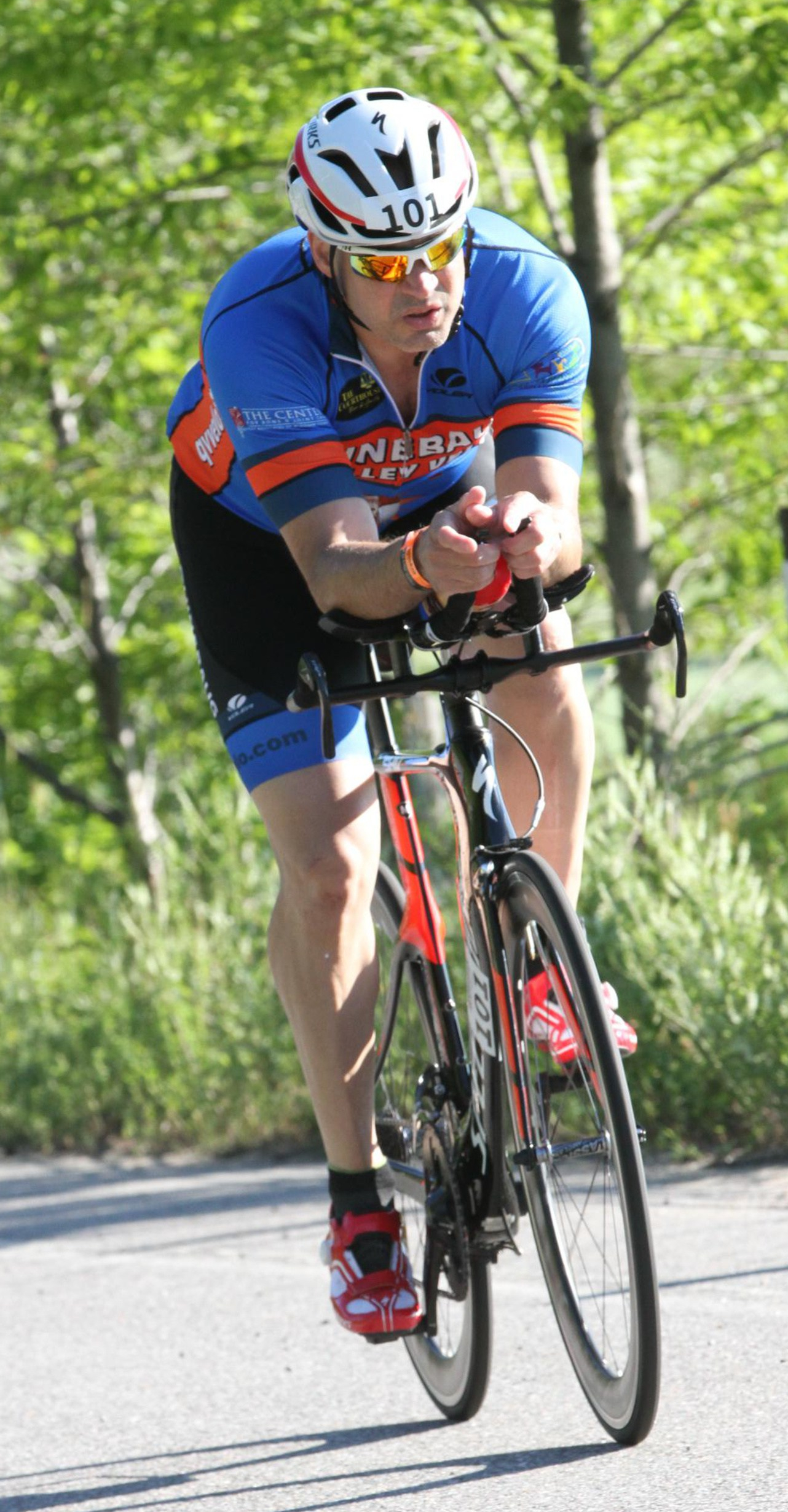 I work as an IT Manager for a film converting company located in Northeast Connecticut. I have worked there since January, 1986. I have been fascinated by computer since the first time I used one in 1977. I did not get my first computer until 5 years later, but I have not slept much since that time. It was a Commodore VIC-20, which was followed by a Commodore 64, Commodore 128 and then my first “real” computer. During all these computers I managed to learn how to program in GW Basic, Assembly, Pascal and COBAL. In high school I spent all my free time in the computer labs working with Autodesk’s AutoCAD, and continued to learn additional programming languages. It was at this time that I started writing applications for several different companies to manage inventory and to process orders.

After graduating from high school I attended Eastern Connecticut State University for a year, but then made that major mistake of thinking I could get married and start a family while still going to college. That was pretty much the end of college, so I started working full time for my current employer. I had already been working there part time for 3 years. I worked in production for 14 years, including the last 7 as a Department Manager. In this capacity I was able to influence the some of the IT initiatives within the company. In the beginning of 2003 the IT Manager left the company and at that point I transferred to the MIS Department as the IT Manager. The MIS Department is a two person department with 4 servers and 85 workstations.

I started Fixx Software in 1998 because I still enjoyed writing software. I have partnered with another company to develop software used for emergency services. These include applications for managing fire departments, National Fire and Safety Reporting and 911 dispatching software.

I am married to Lea, my wife of since 1991. I have three daughters, Kyria, Alanna and Gwen, and a son Gianni.